A family-owned dental practice is set to receive significant investment after being sold by its long-standing former owners, in a deal completed by a number of North East dealmakers.

Ridgway Dental Practice, in Chester le Street, has been owned by Paul and Marjorie Ridgway since 1996, and has grown significantly during that time.

The practice has expanded from its original home on the town’s High Street into much larger premises on South Burns, increasing from one to six surgeries and raising patient numbers five-fold to 25,000. Ridgway Dental Practice now has seven dentists working there and employs 13 other people.

Now, the practice has been sold to Dr Anjali Malhotra and her husband Rajan, who are now planning to invest in their new fast-growing business – which is adding 100 new patients a month to its books – to introduce a number of changes, including an expanded range of services, extended opening hours, updating equipment and modernising the interior.

Paul and Marjorie – whose two sons are following in their father’s footsteps by becoming dentists – admitted it was a “wrench” to sell their flagship practice after so many years but will retain ownership of another dental surgery in Wallsend.

The sale of Ridgway Dental Practice was brokered and completed by dealmakers at law firm Sintons, accountants UNW and specialist business property advisor Christie & Co, all of which are prominent advisors in the healthcare sector and have collectively overseen a number of major deals in this sphere.

Marjorie, who has worked with her husband at Ridgway Dental Practice for the last few years, said: “When we first started off in Chester le Street, it was in a little premises based above a butcher’s shop – now we have a really nice dedicated premises and have seen strong growth in terms of patient numbers, numbers of surgeries and how many people we employ. We have become well known to so many people in the town, and really feel part of the community.

“It was a difficult decision to sell, and is one that Paul made for personal health reasons, but we are happy to have found a buyer who we believe will bring the business on. It was important to us not to sell to a big corporate, but instead someone who would have the same approach as us and run it as a family business.”

Anjali, who graduated with her Masters in dentistry earlier this year, said: “The opportunity to purchase Ridgway Dental Practice was the next step for me in my career and I was delighted when my offer was accepted.

“I worked in the practice as an associate while my sale agreement was being prepared, which gave me the time to get to know and understand the practice, patients and the staff. I think this really helped with the announcement of the sale so the transition was easy, as I was already part of the family.

“The future of the practice has never been stronger. It truly is an exciting time to be a part of Ridgway Dental Practice and I am grateful to have an experienced team working alongside me to support the future vision of the practice, building on the strong foundations that Paul started 20 years ago.”

The specialist nationally-renowned dental team at Sintons, based in Newcastle, completed the deal on behalf of the Ridgways, who are long-standing clients of the firm. Amanda Maskery, head of NHS healthcare at Sintons, alongside head of corporate and commercial Karen Simms and real estate partner Victoria Armstrong acted for the couple.

Amanda Maskery said: “We have known Paul and Marjorie for many years and they have done a fantastic job in building up their practice in Chester le Street into the sizeable, thriving operation it is today, and is at the heart of its community. We are pleased they have found a purchaser in Anjali who shares their vision and values, and can rest assured the business they have worked so hard to build is in safe hands.”

Alan Suggett, head of the dental business unit at UNW, said: “We are delighted to have helped Paul and Marjorie sell their practice and thrilled that the buyer Anjali was another UNW client – although sadly, due to a conflict of interest, we couldn’t act for both parties in the transaction. Paul and Marjorie leave an excellent dental legacy for Anjali to develop further. We wish all parties the very best for their respective futures.”

Paul Graham, director at Christie & Co, handled the sale. He said: “It was great to be part of this significant sale and work alongside Amanda and Alan, who helped ensure a smooth transaction. Paul and Marjorie were keen to find a buyer who would continue the legacy and reputation of their excellent practice.

“Following a successful marketing campaign and multiple bids being received, we found the perfect buyer. The business sold in excess of the original asking price, highlighting the continued demand for dental practices across the region with demand outstripping supply.”

The Malhotras were represented by Betsan Powell from JCP Solicitors in Swansea and John Minford from Minford Chartered Accountants, York.

The UNW Dental Business Unit, led by partner Alan Suggett, is a leading national advisory team that acts for over 500 dentists across the UK. 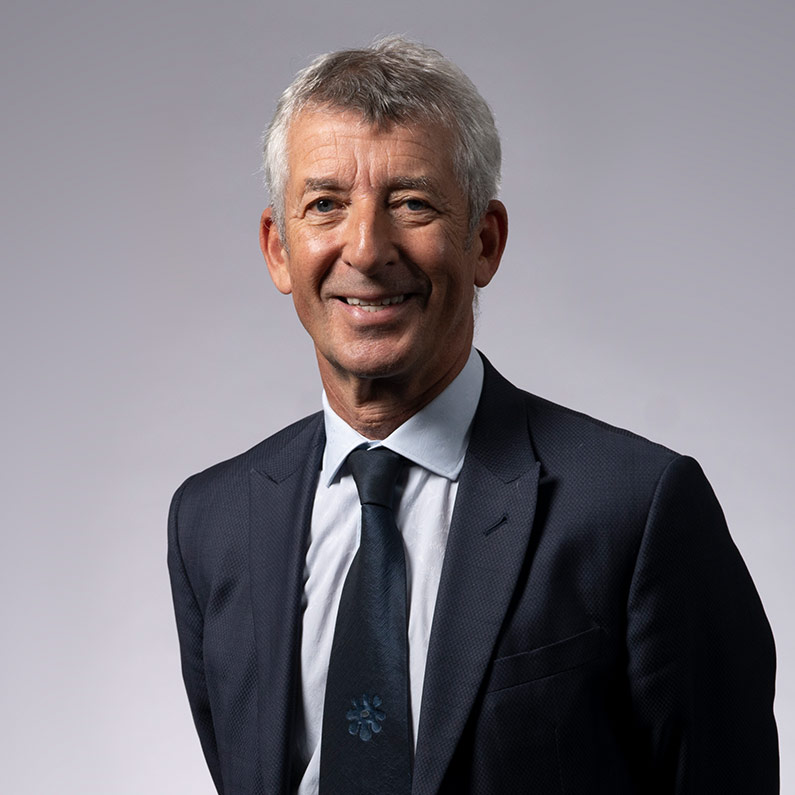 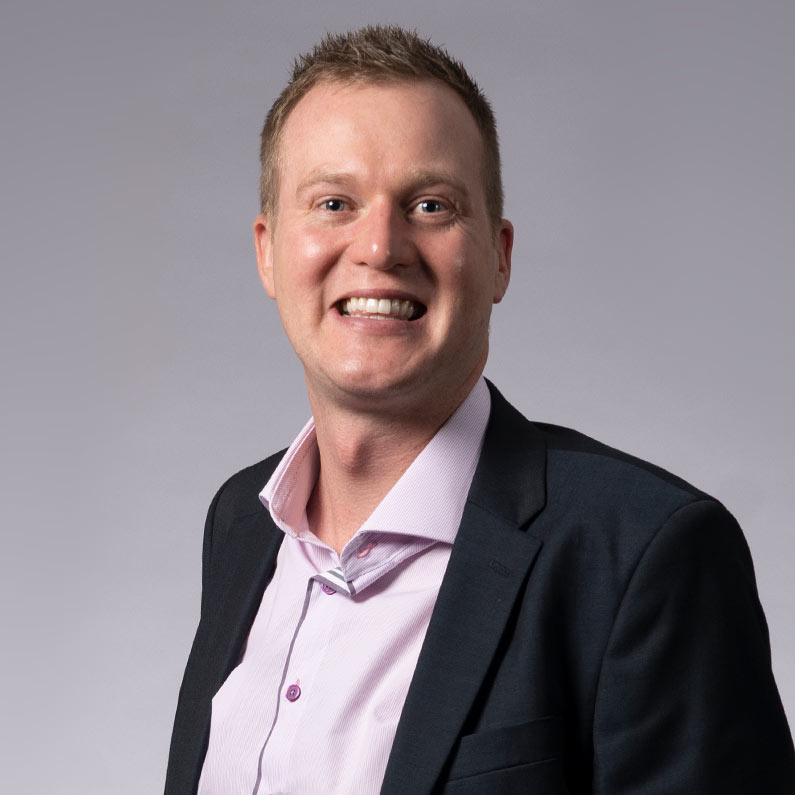