The Budget on 27 October 2021 was Chancellor Rishi Sunak’s third, but – now that the shadow of Coronavirus is decreasing (we all hope) – it was in many ways the first ‘non-emergency’ Budget for both him and the current government. In his speech he set out their plans to “build back better” with ambitions to “level up” and reduce regional inequality.

Two large increases in tax had previously been announced – in Corporation Tax and the new Health and Social Care Levy – so in his Budget the Chancellor spent more time making new spending announcements (some briefed to the press in the preceding few days) than talking about tax. He was helped by favorable revisions in the forecasts of the Office of Budget Responsibility, principally due to a reduction in their estimate of the long-term scarring effect of Coronavirus on the economy, now expected to only be about 2% of GDP (as the OBR also noted, this is less than their estimate of the negative impact of Brexit on long run GDP of 4%). Even after all the announced increases, the Institute for Fiscal Studies has pointed out that most departments will still have lower spending in real terms than they did in 2010, so how much of a real benefit we will see remains uncertain.

As usual, as well as changes announced yesterday, our summary includes measures previously announced, but only coming into effect from April 2022 or later. These include:

If you have any questions regarding the information covered in this summary, or would like advice on a particular area, please get in touch with either your usual contact or any of the UNW Tax partners. Contact details can be found on the final page of this summary PDF. 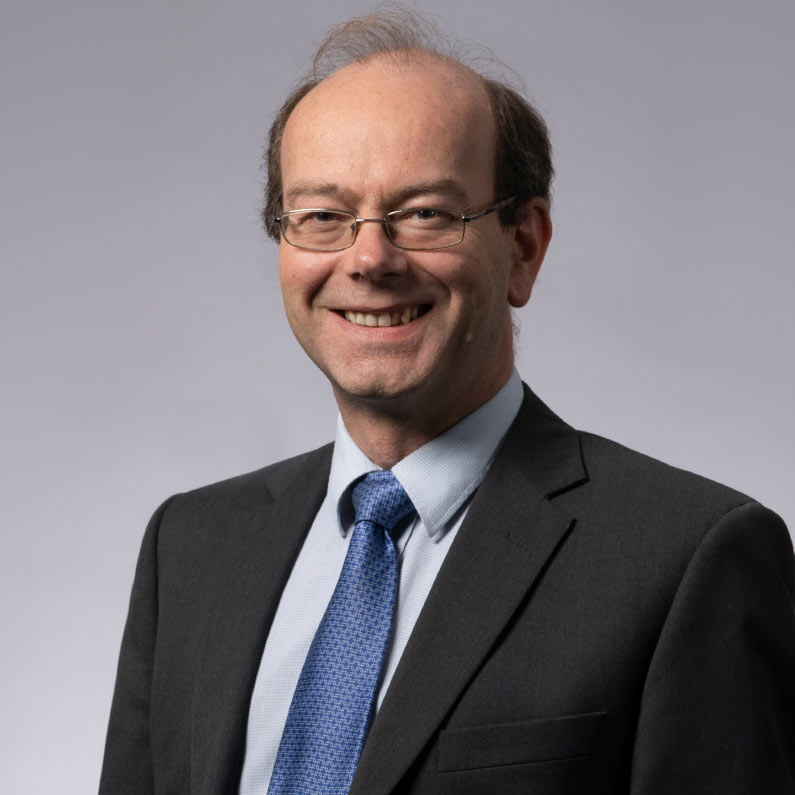 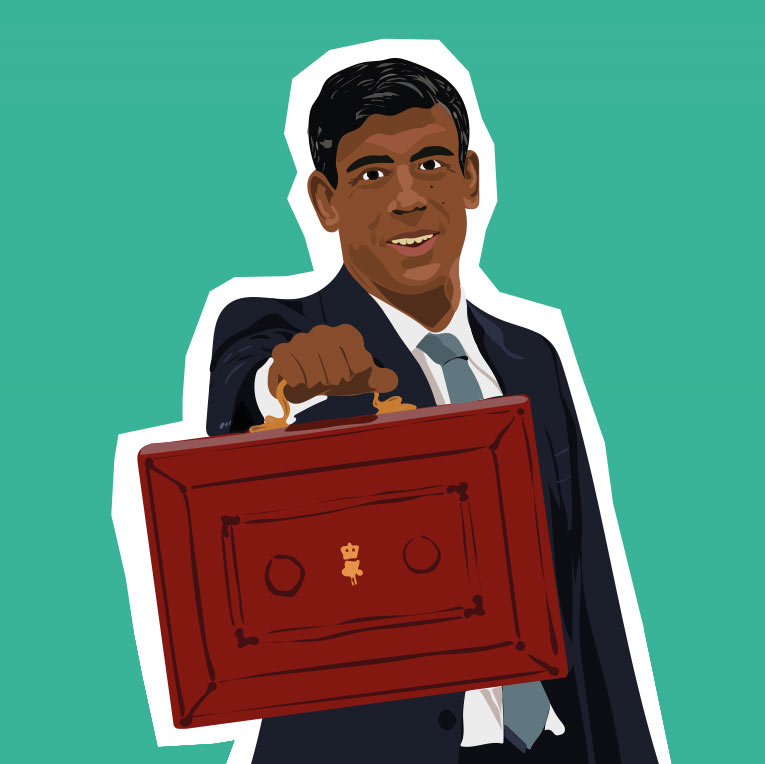