Founded by Tarek Nseir, together with his business partner Gary Glozier, in the humble surroundings of a student flat in Heaton in 2004, TH_NK has grown into an international digital boutique business that boasts the likes of ASOS, Vue and Knight Frank as its clients.

Tarek here discusses how the chartered accountancy and business advisory firm UNW has helped TH_NK on its journey since its inception, the challenges encountered along the way and his hopes for the future after the company’s acquisition by EPAM Group in November 2018.

It can be common for university life to be not quite what people expect when they get there, which was the case for Tarek when he began his degree back in 2001. “I got bored very quickly” he explains. “I had worked at Accenture for 18 months between school and university, learning a great deal of things during my time there, so I knew I wanted something different.”

While others may have looked to drop out or change course, Tarek decided to start a small agency whilst continuing with his degree. “My mum’s friend needed a website, for which she was getting quoted £15,000 to build. It was an astronomical amount for something that was relatively simple, so I offered my services. I could manage the coding but needed help with the design, so I stuck posters up around Northumbria University looking for a web designer to help me out.”

The response he got was not what he anticipated. “They were queueing around the block!” Tarek exclaims. It was here he met Gary Glozier, his TH_NK co-founder, and they never looked back, winning huge contracts for the likes of Northern Rock as large projects steadily came in.

As the business grew, UNW became TH_NK’s audit partner and were a great help in sourcing a suitable fundraise as Tarek, Gary and the team moved into their first office at 55 Degrees North in 2005.

All this success was not without its troubles, however, as 2008’s credit crisis saw Northern Rock disappear almost overnight, and with it around 90% of TH_NK’s revenue. “It was a small miracle we survived to be honest” Tarek explains. Working closely with UNW, TH_NK took cautious steps to ensure the business could continue to develop in what was a tempestuous environment.

“Things really turned around at some point in 2009, when we decided to seek a venture capitalist buyer, which UNW supported us greatly with. Over the past nine or so years, the firm has consistently provided us with exceptional advice as we’ve grown and evolved.”

Now, with over 100 staff and three offices situated in Newcastle, Liverpool and London, TH_NK has managed to consistently punch above its weight in an often-saturated market. When explaining what it is that sets his company apart amidst intense competition, Tarek is particularly assertive.

“Oh, its ridiculously competitive!” he emphasises. “In reality, we’re not just competing with other marketing services groups like the WPP and Omnicoms of this world, but a wide range of businesses as everyone moves from advertising into more digitally focused core services.

“The landscape has changed massively over the past five years. The reason TH_NK has thrived, I believe, is that we’ve constantly evolved and never stood still.

A leading global provider of digital platform engineering and software development services, EPAM Systems has placed a focus on acquiring digitally centric businesses in 2018, such as Boston headquartered design firm Contiuum in April. The approach from EPAM earlier this year came at a time when TH_NK was experiencing 60% annual growth, leaving Tarek with a great deal to consider.

“By being a boutique mix of tech specialists, business consultants and creatives, TH_NK has been very impactful in the marketplace and is one of the main factors as to why we’ve competed so successfully against companies far larger than ourselves. Now, as part of EPAM, we can hopefully continue this on a truly global scale.”

“We weren’t looking to strike a deal, as there’s been a great deal of interest in TH_NK during our growth phase” says Tarek. “However, from the early conversations with EPAM we quickly realised this was a brilliant and, more importantly, unique opportunity for TH_NK.

“We’ve always had a real passion to go on a journey with our customers, becoming not just a consultant but also an execution partner for them. We’ve probably been guilty over the years of thinking and planning beyond our capability at the time, but this isn’t necessarily a bad thing. EPAM can provide us with the breadth and scale to make this dream a reality.”

The partnership between UNW and TH_NK has been a real journey for both companies, which has seen them experience similar growth trajectories in a relatively short space of time. “UNW has been invested in the journey with us and John Healey and Steve Lant were instrumental in the acquisition by EPAM” says Tarek.

“TH_NK has grown rapidly over the past few years and is unrecognisable from that small agency that began to work with UNW all those years ago, but it’s more than just loyalty that has kept us working with them all this time, UNW always deliver.

“The acquisition by EPAM has allowed us to dream big and we’re extremely excited to see what the future holds for TH_NK, a future that UNW will unquestionably be a major part of.” 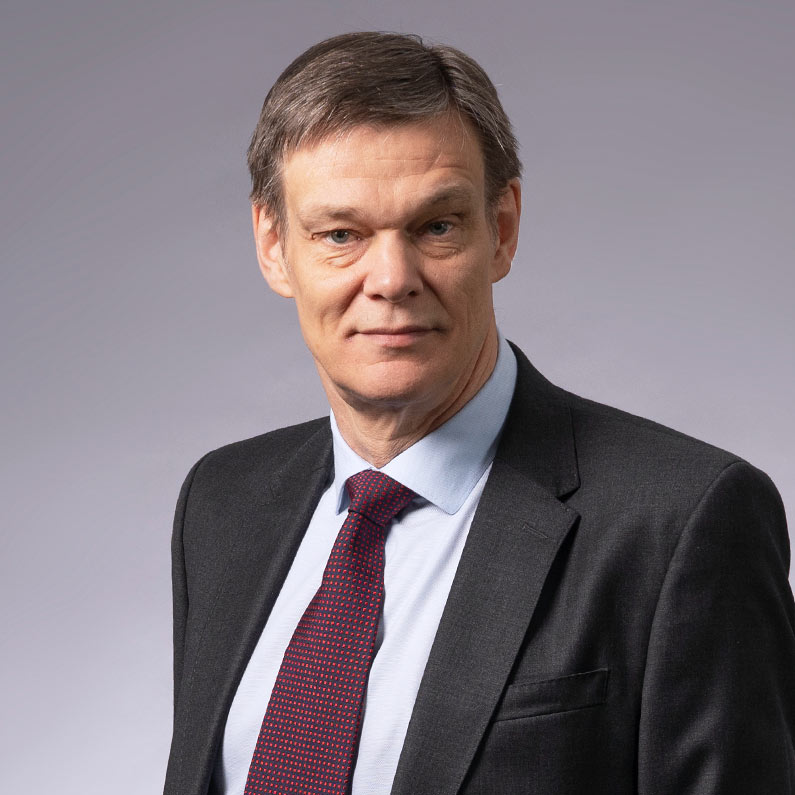 It’s more than just loyalty that has kept us working with them all this time, UNW always deliver.