News - National Minimum Wage – is it time to check your deductions?

After a hiatus of 3 years, the Government has recently resumed their practice of naming those employers who have fallen foul of the National Minimum Wage (NMW) rules.

The total penalties levied by HMRC were £3.2 million, indicating that the punishment can be worse than the offence.

Analysis of the issues involved in any NMW underpayments were as follows:

It is clear that a lot of employers have difficulties with some of the more technical points around NMW, as the analysis above suggests that most errors are either inadvertent or simply careless.

What is the background?

The NMW legislation was introduced in 1999 and at its simplest is calculated with reference to the number of hours an employee works multiplied by a minimum hourly wage based on age and employment level, which that employee can expect to be paid, taking into account any deductions which reduce the hourly rate of pay.

HMRC has invested heavily in its NMW investigation teams and is very active in reviewing employers to ensure that they have paid the right rate for their employees. They have the power to levy penalties of up to 200% of the unpaid salary and can publicise any employers who have not paid the correct amounts.

What is the issue?

The NMW legislation is not simple for employers to operate, especially in relation to deductions from wages where errors occur most often.

Employers find the following points the most difficult to deal with in respect of deductions from employee wages in connection with a potential underpayment of NMW:

All of the above deductions from wages can lead to a potential underpayment of NMW resulting in possible penalties and being publicly named.

What do Employers need to consider?

As NMW is calculated with reference to each pay period (weekly, fortnightly, or monthly), employers are responsible for checking that they pay the correct NMW on a regular basis. If they have calculated the level of working time correctly, employers should review the deductions they make from an employees pay, either from a reduction via payroll, or from asking them to pay for items to be reimbursed. Employers should then consider whether the level of hourly paid salary is above the NMW limits for each employee.

Where any employees have been any underpaid for any pay period, employers should be able to “self-correct” by making good the underpayment which should result in no further action from HMRC in the form of penalties or being publicly named.

How can UNW Help?

UNW’s specialists can undertake a full NMW review to establish whether an employer has paid the correct amount of NMW to their workers. We take the following into account when we undertake our review:

If you need to self-correct, we can: 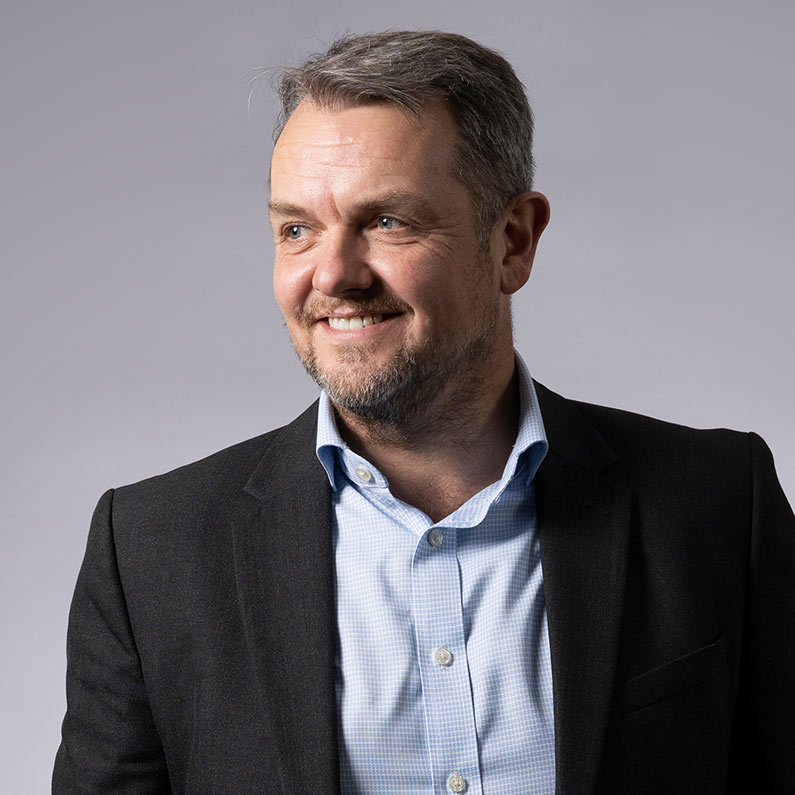 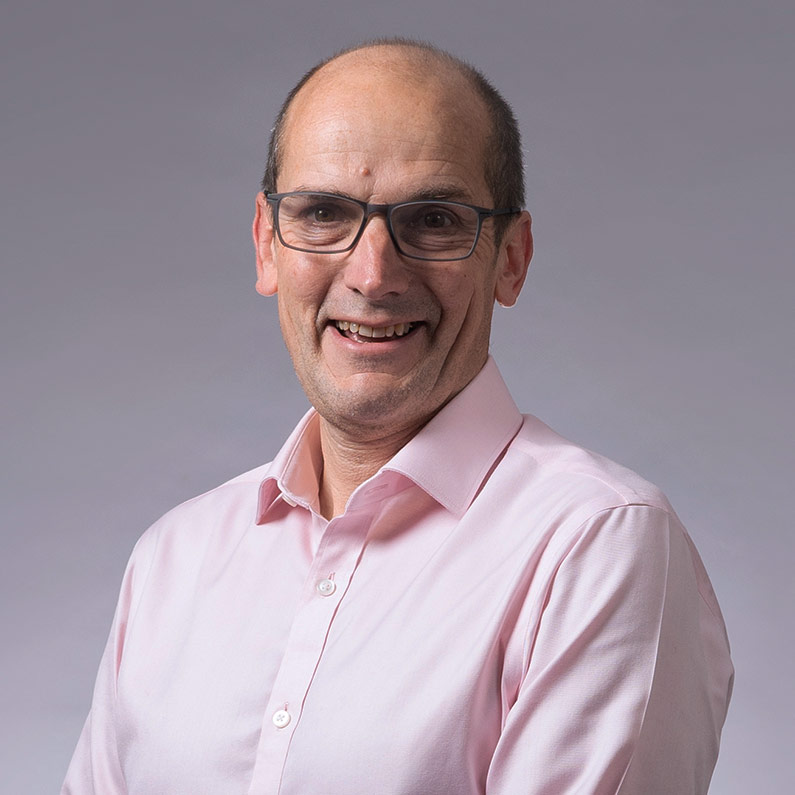 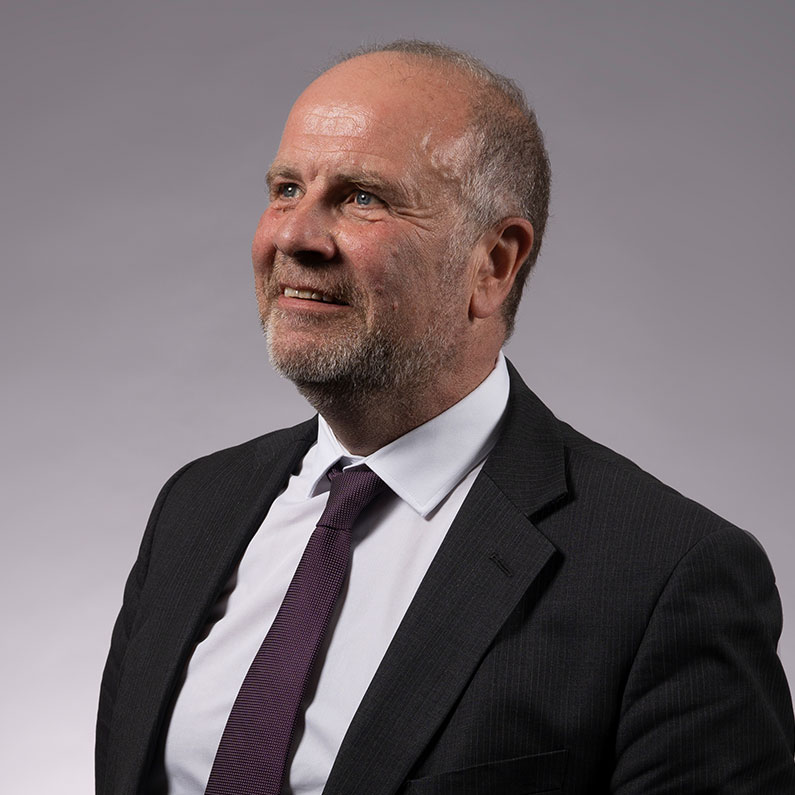 HMRC has invested heavily in its NMW investigation teams and is very active in reviewing employers to ensure that they have paid the right rate for their employees.

Lee Muter  - UNW
Back to news