Newcastle-based chartered accountancy and business advisory firm UNW has announced the promotion of Fern Rivett to audit and assurance partner, bringing the total number of partners at the firm to thirteen.

Fern began her career training with KPMG in Newcastle before joining UNW in 2012 and was promoted to Senior Manager in the firm’s audit and assurance department in 2017.

Acting for a wide range of clients, from start-up businesses to international groups, Fern works extensively with businesses across a broad range of sectors, including manufacturing, property, and construction. Some of her current clients include Leeds-based property investment and development company Evans Group; Gateshead subsea manufacturing specialist Express Engineering; and Thompsons of Prudhoe, the family-owned specialist demolition firm based in Northumberland.

Reflecting on Fern’s progression, UNW’s managing partner Andrew Wilson said: “We are delighted to recognise Fern’s success and contribution to the team with her promotion to partner. She is an outstanding professional who can not only draw on a considerable breadth of experience and expertise, but who has a genuine passion for providing the highest standards of service and advice to her clients.

“She is highly respected by those clients and her colleagues and has already made a significant contribution to what we are achieving as a business. Fern’s promotion demonstrates that there are some fantastic opportunities here at UNW for those with ambition, ability and an appetite for constant development.”

Fern said: “I’m thrilled to be promoted to partner at such a progressive firm. The audit department and firm as a whole has grown consistently since I joined 9 years ago and I’m excited about the opportunities we have to expand our impressive client base and ensure we maintain the highest standards of client service.

“We have some fantastic people here that I’m fortunate to work with and, as well as recruiting people with ‘Big 4’ experience, we’re now very much focused on training our own talent. This is proven by the prize-winning students we have in the team who began their career with UNW straight out of university and school. We have further new graduates and school leavers joining us in September as we continue to grow, and I’m looking forward to supporting them in achieving their career goals.”

The firm has also announced a series of further promotions across its various service lines.

Andrew Wilson added: “Behind each of these promotions is a story, different in some respects, but common in being characterised by a commitment and an aspiration to being the best at what they do. We firmly believe in investing in our team’s development and recognising both individual and collective success. This is reflected in the commitment the firm has to continuing to hire, develop, and retain the best people, enabling us to go above and beyond in the provision of the best advice and service to our clients.” 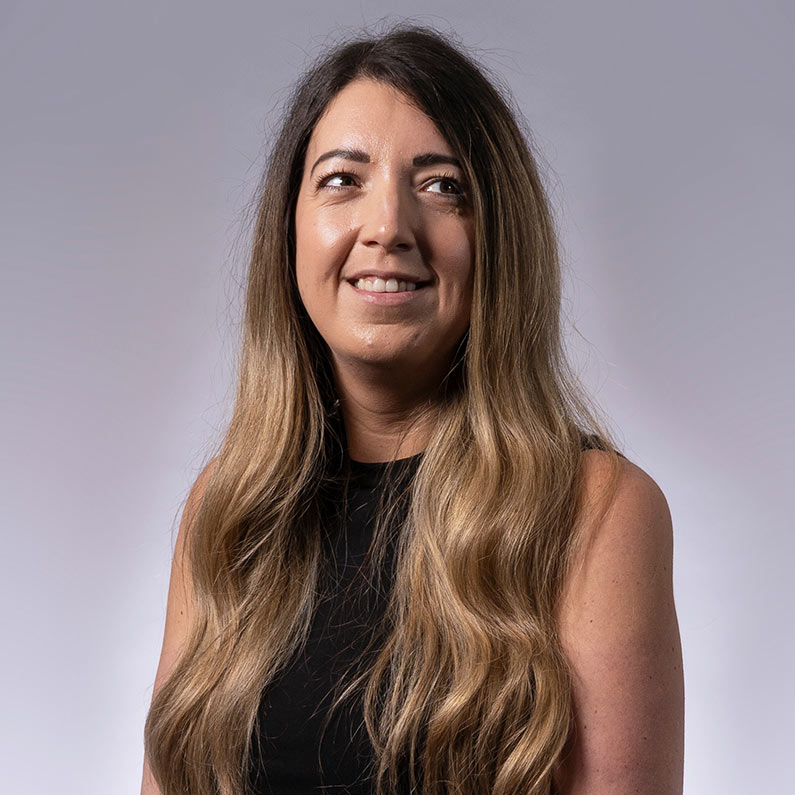 Behind each of these promotions is a story, different in some respects, but common in being characterised by a commitment and an aspiration to being the best at what they do.